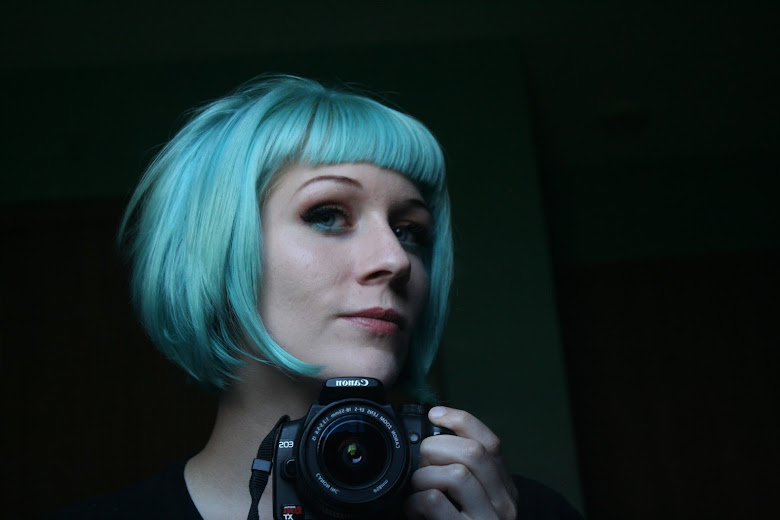 Today, you get something completely different. Most of my stories can be pretty gritty, and where there is comic relief it doesn’t last forever.

But today is different, because it’s the start of the sharing of a series of short stories about Josephine the Dragon written by Taylor Christine.

I met Taylor at an open mic that meets every Wednesday evening at Stone Spiral in Maplewood, Missouri. If you've never been to this place, you're missing out, and especially if you've never been on their open mic night. Good times, good music, good poetry and yes some stories. Taylor writes and reads stories about a dragon named Josephine, and they tend to be short, sweet and humorous. She also writes poetry and I'm sure will continue writing stories of other consequence as well. But wherever her road takes her, for now, you can enjoy a series of stories about Josephine which I will be posting here.

Josephine the dragon paid $15 to have her palms read at Chesterfield Mall. The woman struggled a little to read Joesphine’s claw like a hand, but told Josephine anyway that she could see through that tough claw and could tell that Josephine was a giver. The woman explained that Josephine had healing hands, the type that made her a good lover, hand holder and mother. Josephine was not sure how she felt about this. She thanked the woman for her time and pondered the information on a nearby bench.

Was that the lifestyle for Josephine? That of a giver?

Is that what she was to do, hold hands, get fat and think about how to make love stay? No, she’s seen it done a million times before. She’s seen her family and your family and she’s not interested in them. She was sure she could put her own little Josephine flair on the lifestyle, maybe she’d be a water polo mom instead of a soccer mom, maybe she’d take Eastern-inspired exercise classes instead of jazzercise. She might make an interesting dragon mama. But something told Josephine that her hubby would find some reason to get tired of her no matter how funny and interesting she thought herself to be, and the charm would drain out of her life like the milk of a bottle in the hands of a hungry dragon baby.

But dragons like Josephine had no use for flying. She worked at the local IHOP and lived in an apartment, she couldn’t open her wings without flopping pancakes everywhere or disturbing her neighbors, so she never bothered with them. Folded onto her back for years, her wings had probably become weak and pale. She was too embarrassed to even stretch them out every once in a while. But soon she would.

But Josephine decided Saturday was not the day to do it. It was Saturday morning in her apartment complex, She was thinking about all the neighbors who were finally getting to sleep in. One paper wall away in every direction there was a neighbor who had been good to Josephine ever since she moved in, and they were sleeping like babies--or so she assumed. No. Not Saturday. Saturday was not the day.

Josephine realized that Sunday also would not be the day. She worked breakfast at IHOP and she knew the church crowd would fill every table. Families dressed in Sunday’s best would be pouring out of every mini van in the city. Sunday was not the day to spread her wings.

Josephine was an excellent server. She could stack plates and bowls onto her arms and shoulders like she was playing some game of Tetris and she served those plates with incredible grace. On a busy Sunday like this one, she used this skill for every trip she took from the kitchen to the floor. One combination of plates made Josephine a little nervous. She had big ol' stacks of buttermilk pancakes in both her hands with plates of sausage links and bacon up to her arms. She had bowls of fruit on her shoulders, one hot chocolate on her pinkie and three cups of coffee on her head. She wasn’t even sure how she was going to set this fantastic tower of plates down when she reached the table, but she was confident she would figure it out. She juggled this meal as she crossed the floor by summoning the might and coordination of every scale. That was when a brat from table eleven tugged at her tail.

The great Jenga tower of dishes Josephine was supporting began to crumble. The cups of coffee started to spill onto her ears, and heavy plates of food were about to crush the brat and his family who were all at the table behind her. She knew how to save them, but she didn’t want to. She had to do it. She tried to force her wings open to shelter them. There was a great popping sound, the crackle of bones that hadn’t been moved in years, and a woosh of wind as her wings exploded open--blocking all the plates that were about to tumble onto the family.

A woman screamed, “AUGH, ugh!!! PUT THOSE AWAY! You’re scaring my child!”

And older man told her, “You’re inappropriate, having your wings out like that in a public place.”

“She’s just doing it for attention,” someone murmured.

Josephine looked at her open wings, they could reach the ends of two different tables. She marveled at their strength and color despite being hidden away for so long. She looked into the eyes of angry customers, she looked at the ground and the masses of pancakes and broken plates. She stood silent and could feel the buildup of a backlash against her--everyone’s anger at the mess and her display. She kicked food off her feet and said, “fuck this.” She ran out the double doors and pushed hard off the ground. She was done with that earth, she was done with her feet touching it. She flew over the city and left behind every single person she had ever inconvenienced with her presence. Maple syrup dripped from her feet all over the town and she wasn’t sure where her wings could take her, but nothing mattered because this was the first day of the rest of Josephine’s life.