on December 27, 2007
Cassie
Jason Richard Wright was a modest, young man. He was shy and had a smile that cracked under pressure of use. He was harmless to the eyes, ears and was easily offended. But, he seldom lost his cool. He was notorious for taking insults with a shy turn of the head and bashful lower of the eyes.

Jason Richard Wright was a hopeless romantic. He kept his eyes peeled for that one girl who would change his world. He knew that somewhere out there, amidst the cosmos, was a girl with his name carved into her forehead. They were both just waiting for that chance encounter, that moment. The moment when they would cross paths and they would just know.

Her name was Cassie. He overheard one of her girlfriends call her by such one afternoon and he knew within his heart that this was the one. He was emptying a library can into a larger can for dumping outback. Jason Richard Wright was a custodian for the university and he didn't mind, after all, "A little dirt never hurt no one," his mom often instructed him as a child. The hours were few, but the pay was decent enough for living. For Jason Richard Wright this was enough.

Cassie was a student, maybe 21 maybe 19. In these days, it's hard to tell the difference. She had medium-length, wavy dusty blond hair and a frame that was fragile and petite but sent a message of independence and strength. Jason Richard Wright was smitten with the love bug.

He was never much with speech, but he tried so. He once followed Cassie and a group of her girlfriends halfway across campus just trying to summon the courage to walk up and say, "Hello." In the end, she entered a classroom and spoke to a boy more her age and he turned and left. It was after this that it began to become a nasty habit. He'd be mopping a floor, turn and see Cassie walking. He would then set his broom down and pursue her, then she'd turn into a classroom or a bathroom and Jason Richard Wright would go back to the mop.

One night, Jason Richard Wright had endured all he could take. He abandoned his custodial duties and made his way to Jenkins Hall. It was there he waited for Cassie's class to end, she came out talking with two girlfriends and a boy. They headed out and Jason Richard Wright followed from a distance. In the McHammon Memorial courtyard, the two girlfriends departed from Cassie and the boy and went into another direction. Jason Richard Wright continued to pursue Cassie and the boy. There's a walkway which goes beneath a business intersection, it's decorated with gravity of the vulgar kind. At night, the walkway is barely lit with one light bulb in the center of it. Cassie and the boy entered the walkway, Jason Richard Wright stood without. The boy reached above his head, standing on his heels. Cassie giggled as the boy turned the light bulb, loosening it so that the light goes out. Jason Richard Wright bent down, using the angle to place the street light out the other end of the tunnel to make silhouettes of the two. He watched their dark figures lean into each other and against the wall, they kissed passionately. As they embraced and kissed, Jason Richard Wright felt a cold touch scrape his spine and there was a tingle in the base of his neck. This was followed with a queer warm feeling that immersed from his feet and flooded upward to his head. He felt his eyebrows lower into a scolding fashion. His jaw locked and began to grind. He watched as the boy began to touch Cassie in, as Jason Richard Wright would later say, "inappropriate places." His left fist clinched and he involuntarily punched the concrete wall near him, it sent a smacking sound through the walkway. Cassie and the boy became startled, she giggled and the boy laughed. They turn and ran into the night.

Some time had passed, how much Jason Richard Wright was unaware of. He was depressed, he was upset. It was late and he sat in the custodian closet of the library, it was located in the basement and offered a retreat to him. He worked alone in the library custodian duties and few students came to the basement, as it was mostly comprised of newspapers from other eras. He sat in a chair that was tall, skinny and on wheels. It was red. He stared into his bulletin of reminders before him.

There was a gentle knock on the door, it then slowly opened.

"Hello," her voice called out softly, "Hello, you here, man?"

Jason Richard Wright recognized the voice in an instant, he tightly gripped a yellow-handled flat blade screwdriver on his table in front of him. He slid it onto his right thigh and turned around on the pivot of the chair. He looked at Cassie, she stood just inside the door with an empty coke bottle in her hand.

"Hey, I got this bottle, but I couldn't find any recycle bins to put them in."

"Please close the door," Jason Richard Wright spoke with all nerves removed, "I like to keep the closet warm."

"Okay," she replied; she complied by shutting the door, "Where do you want this?"

"I've got the recycle bins over here," he explains, "I was cleaning the soda stains out."

"Oh, thanks, man," she walks towards him and the bins with the bottle in hand. 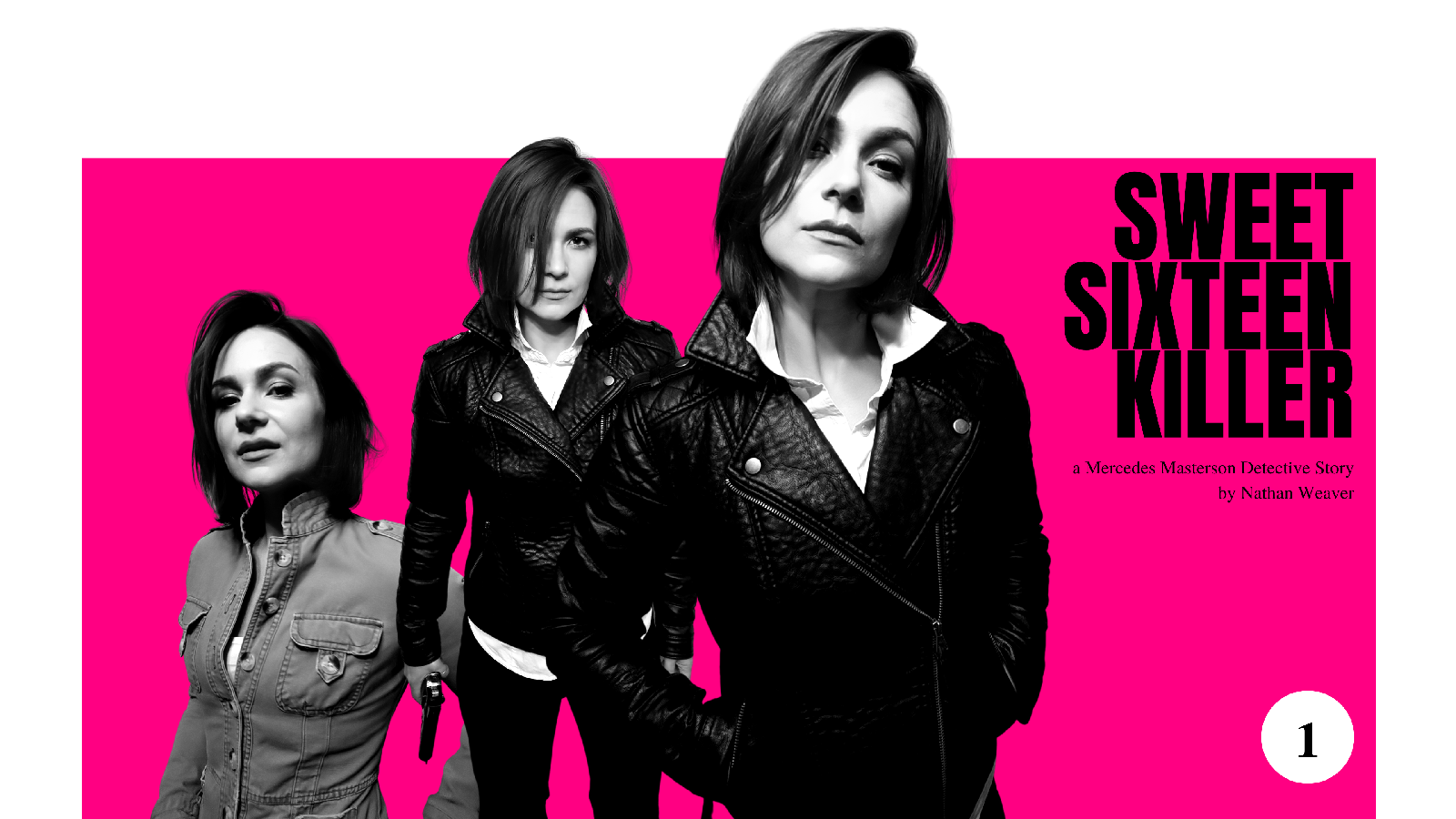